Most of what I know about sociolinguistics I learned while in Rivera, a Portuguese-Spanish bilingual town on the border of Uruguay and Brazil. By interviewing, observing, taping, filming, talking to, or just 'hanging out' with Riverenses, I was able to capture some of the complexities involved in bilingual language use in its social context. 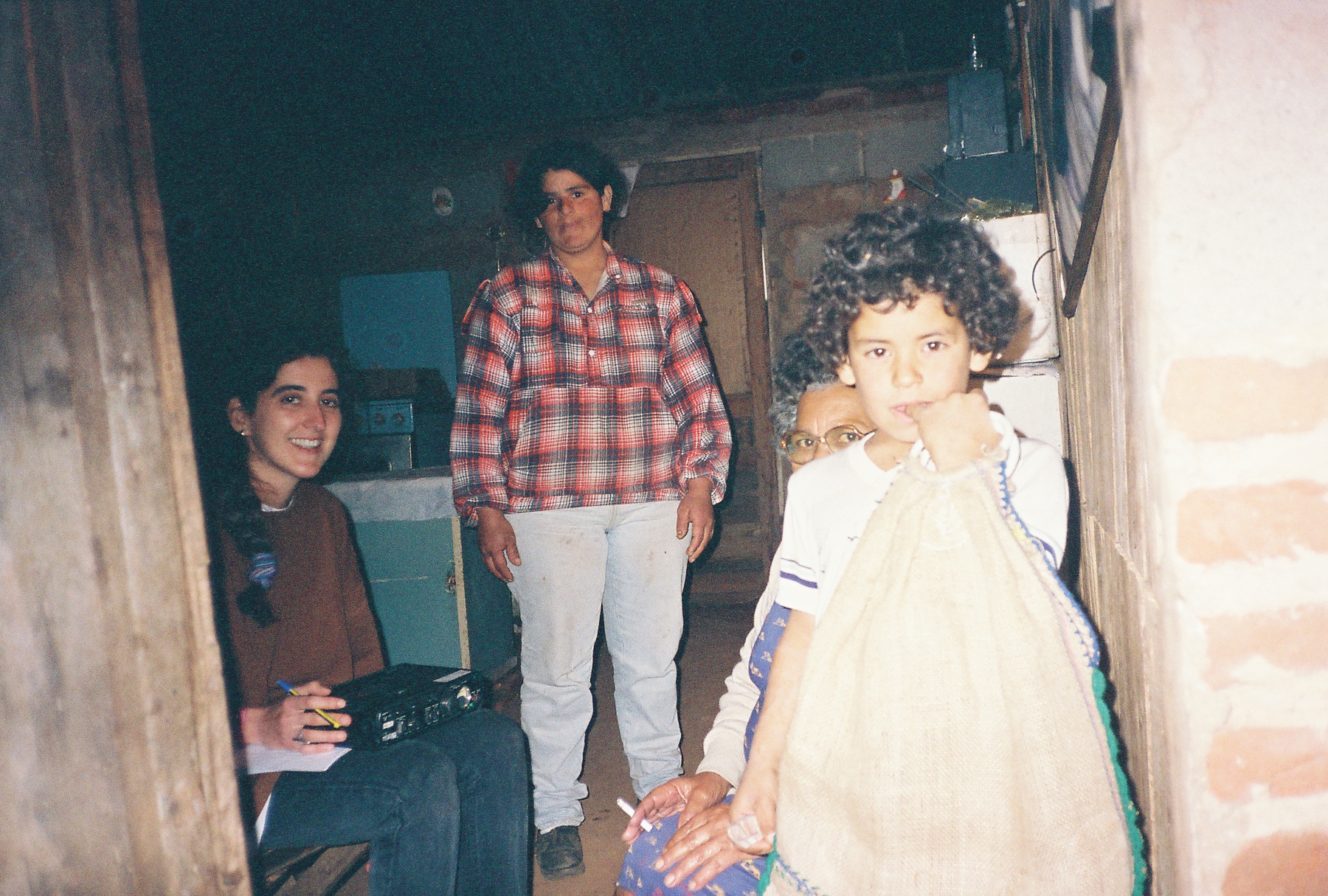 I am greatly indebted to the community for welcoming me in their houses, and sharing their stories, languages, and mate  with me.

In particular, thanks are due to Evelina Costa and her family, specially Ana and Caio Duarte , and to Petter Nuñez and Claudia Nayro.

Below you will find the map showing where Rivera is. The picture next to the map shows the Uruguayan-Brazilian border: Plaza Internacional - Frontera de la Paz unites Rivera, Uruguay (on the left) and Santana do Livramento, Brazil (on the right). 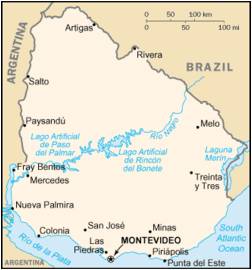 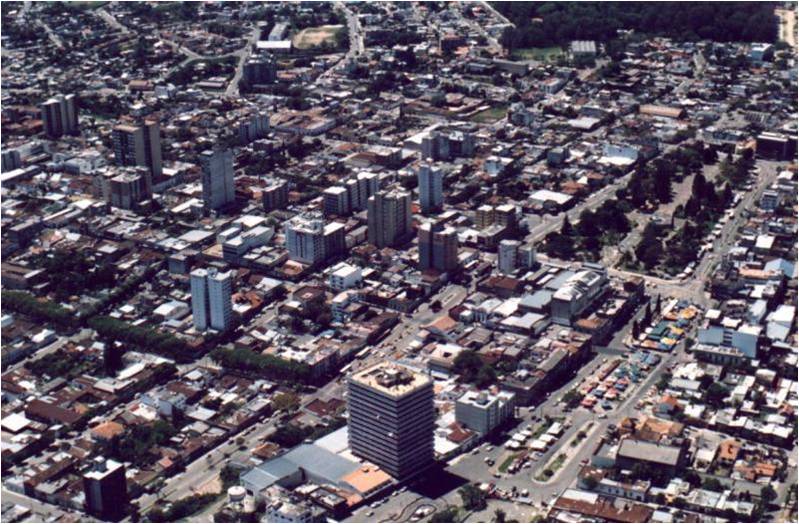 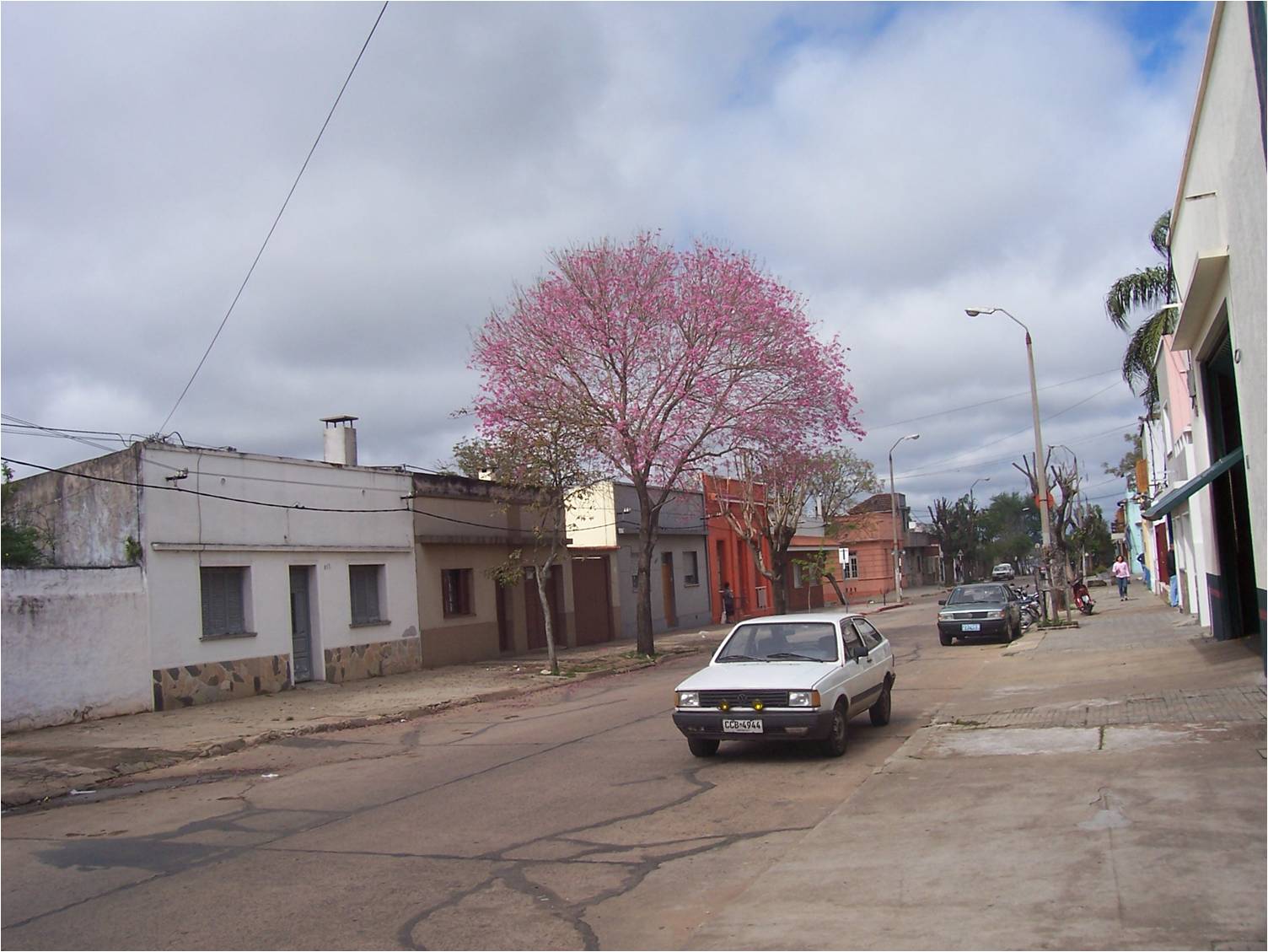 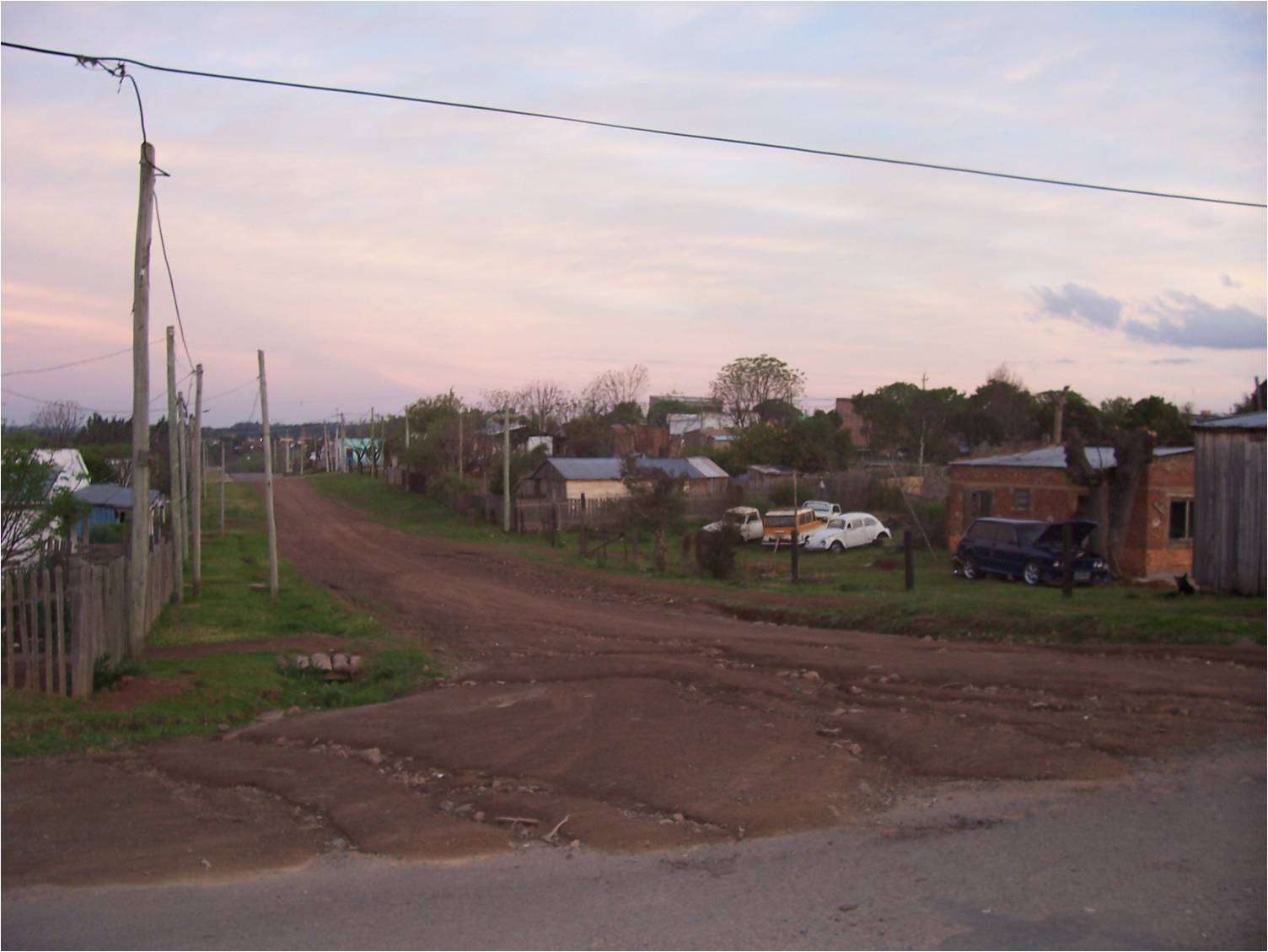 To the left, a picture of Rivera Chico, a bilingual residential neighborhood very close to downtown. The picture   on the right shows Manduvi, a working-class neighborhood where local border Uruguayan Portuguese is heard almost exclusively.